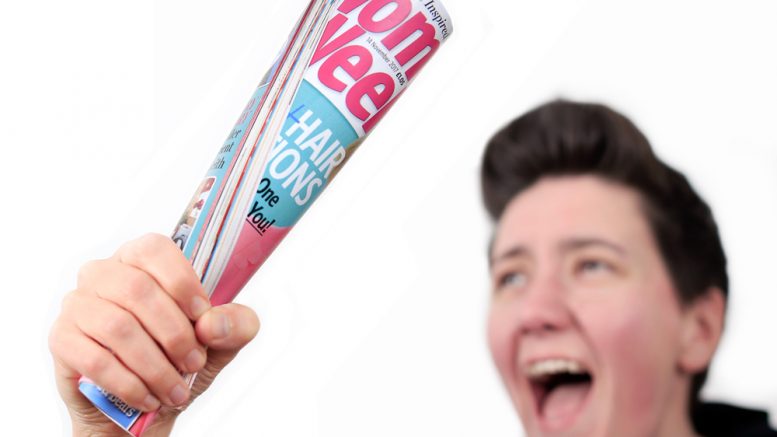 A critically acclaimed musical tribute to the late, great comedy icon Victoria Wood is coming to Tunbridge Wells. Victorious – devised and performed by Brighton-based musical comedy performer Hannah Brackenbury – is described as a ‘joyful and poignant celebration’ featuring a number of Wood’s classic comedy songs alongside original  poems and numbers inspired by her work.

The one-woman show enjoyed a sell-out run at Brighton Fringe 2018, scooping the Broadway Baby Bobby Award for ‘Best of the Festival’, as well as a national comedy award with ‘Best Show’ at the Funny Women Awards 2019.

The show, at the Royal Wells Hotel on 14th and 15th July (7.30pm), is one of a host of award-winning shows to be featured at this year’s Tunbridge Wells Fringe Festival.

She added: “Victoria Wood was my hero and to be able to pay tribute to her in this way, and have fellow fans enjoying the show so much really means the world to me. It’s a great honour to be able to perform her wonderful songs and keep her memory alive.”

Audiences will be treated to an hour of classic songs on piano and guitar, including ‘Pam’ and the ever-popular ‘Ballad of Barry & Freda’ as well as original songs, poems and monologues penned especially for the show.

Collections from the original Brighton Fringe shows raised over £200 for the Victoria Wood Foundation, a charity set up after her death to support arts projects in and around London and the North of England.

For a current list of Hannah’s other tour dates, venues and ticket information see her website: www.brackers.co.uk 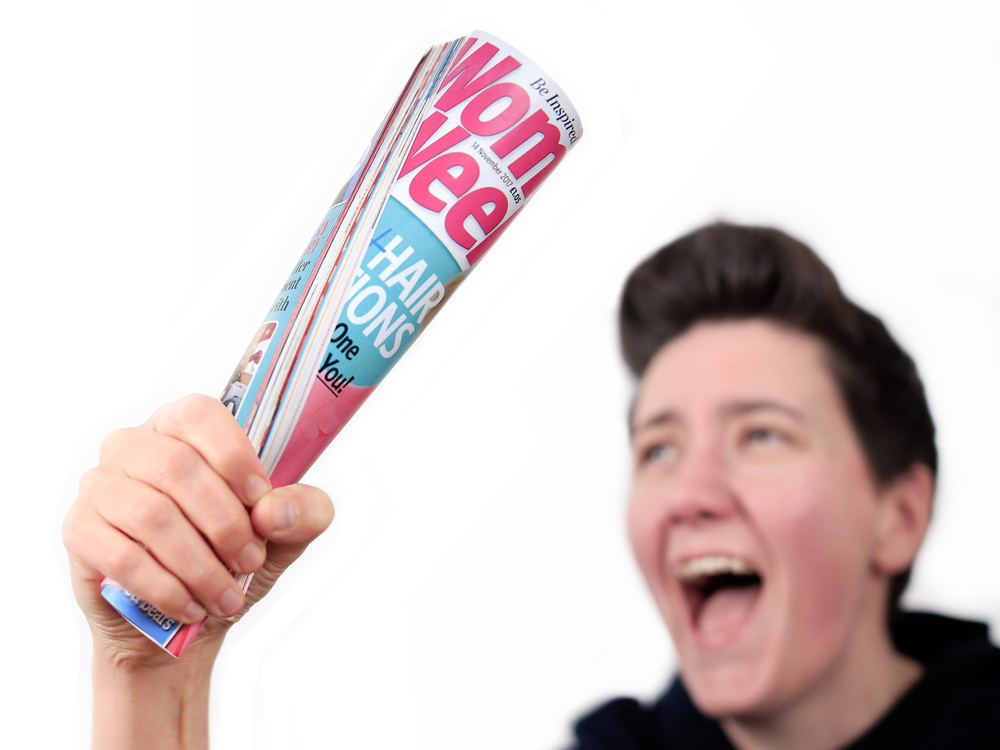