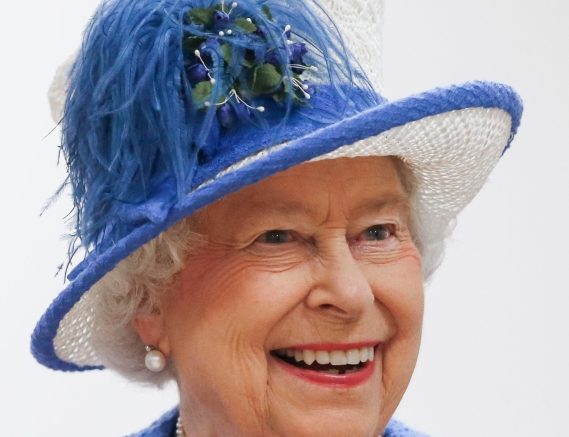 Poignant tributes to the late Queen Elizabeth II from three Tunbridge Wells residents have been published on my new podcast, West Kent Talking.

The three interviews were with the Mayors of Southborough and Tunbridge Wells and a former magistrate, Peter Blackwell. They were recorded for West Kent Radio in the days following the monarch’s death in September.

Peter Blackwell (pictured below with hat and medal) was born in Tunbridge Wells in 1944 and worked as a local telephone engineer.

Peter Blackwell became a magistrate in Tunbridge Wells in 1971, before giving decades of service on the bench, which led to a memorable conversation with the Queen in 2006. He recounted how the Queen jokingly advised him to behave himself.

On the podcast you can also listen to the Mayor of Tunbridge Wells, Godfrey Bland, who was one of the first people to see the new Queen Elizabeth in Kenya in 1952. Plus the Mayor of Southborough, Dianne Hill, talks about how the Queen helped lift women’s status in British society.

You can listen to the podcast on this link.

This is the video link to the Proclamation ceremony in Tunbridge Wells held on 11th September.

And here are the links to the earlier podcasts:

The panto “Dick Whittington’s Adventures in Southborough” opens tonight in the new Southborough Football Pavillion promising fun for all ages. Starring Emily Cooper (pictured below) as Dick Whittington, it runs for 3 days starting on Friday 13 January with 5 performances including matinees at Noon on Saturday and Sunday. Dick Whittington travels “all the way … Continue reading Panto Returns to Southborough Today Southborough News …

Poignant tributes to the late Queen Elizabeth II from three Tunbridge Wells residents have been published on my new podcast, West Kent Talking. The three interviews were with the Mayors of Southborough and Tunbridge Wells and a former magistrate, Peter Blackwell. They were recorded for West Kent Radio in the days following the monarch’s death … Continue reading Queen Jokingly Advised Kent Resident: “You Jolly Well Better Behave!” Southborough News …

The wintry scenes were spectacular on the footpath down the “Hilly Fields” from Pennington Road during the week of snow on the ground which ended abruptly with the big thaw on Monday. Most stunning were the frosted glass-like shards and crystals on top of the snow.  The pictures don’t capture the full beauty of the … Continue reading Pictures of the Snowy Hilly Fields Southborough News …

Greg Clark has confirmed that he will be standing again at the next General Election in the Tunbridge Wells seat that includes Southborough that he has represented since 2005. He was speaking on my West Kent Talking Podcast in which we discussed a big range of topics – from building on green belt land, climate … Continue reading Greg Clark to Contest Next General Election Southborough News …