Tunbridge Wells Museum & Art Gallery shares the special story of the Borough of Tunbridge Wells through fantastic collections of art, natural history, archaeology, craft, toys and so much more. 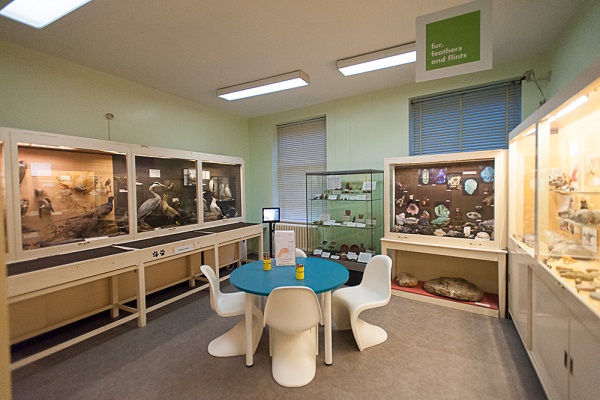 It is a fascinating tale beginning with the discovery of the spa waters in 1606 - eventually giving birth to the Georgian ‘den of iniquity’ which would later become the byword for Victorian respectability.

The collection itself began in 1885 when the ‘Literary and Scientific Society’ began displaying their collections on The Pantiles. However, it was not until the 1950s that the bespoke neo-Georgian building was completed, which currently houses the Museum & Art Gallery along with the local library.

The building is largely as it was originally built, save for an accessibility refurbishment in 2013 which added a lift and new way-finding.The Museum & Gallery holds collections of regional and national importance, including the world’s largest collection of Tunbridge Ware, a large toy collection dating back to the 1700s, and one of the best Georgian portrait collections outside of London.