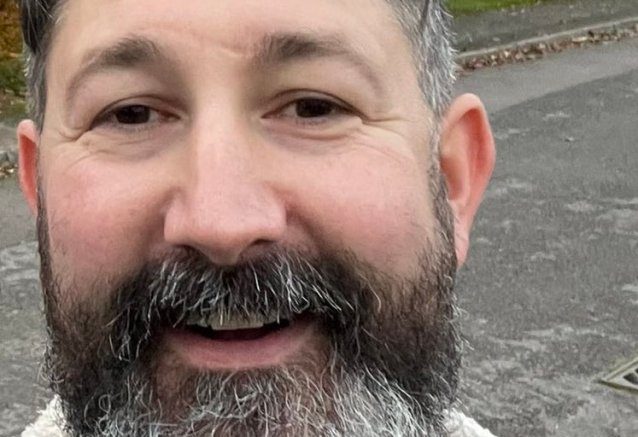 The Conservatives grip on power at Tunbridge Wells Borough Council has slipped further after their defeat in a by-election on Thursday.

The Conservatives now have 23 seats on the council and are outnumbered by the opposition parties who have 25 seats, which means the Conservatives may struggle to get their key policies approved.

Years of drama over an abandoned theatre project and controversy over large-scale housebuilding plans on green fields have worn down the Conservative’s normally rock solid majority in the Borough.

The by-election was triggered by the death of the sitting Conservative Councillor Julian Stayner. The Conservative candidate this time was his daughter Rowena Stayner, who won 46%.

Back in May, the Conservative Party lost its overall majority on Tunbridge Wells Borough Council for the first time in twenty years.

Tunbridge Wells Borough Council (TWBC) has put forward plans for thousands of houses in the Capel area, filling in much farmland between Tonbridge and Paddock Wood in order to meet central government housing targets.

Anger among local residents led to the Conservatives losing the seat of Capel in May to the Liberal Democrats who won 75% of the vote in that ward.